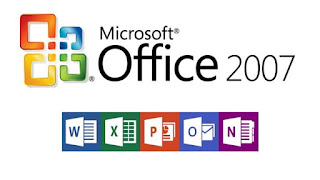 Microsoft Office 2007 is a version of Microsoft Office, a group of office suites and efficiency software for Windows, created and distributed by Microsoft. It was delivered to assembling on November 3, 2006; it was consequently made accessible to volume license clients on November 30, 2006, and later to retail on January 30, 2007, a similar separate delivery dates of Windows Vista. It was gone before by Office 2003 and prevailing by Office 2010.