Apple is changing a lot of things with the iPhone 12, but not everything impresses. And now new iPhone 12 schematics have leaked and you might not like what you see. 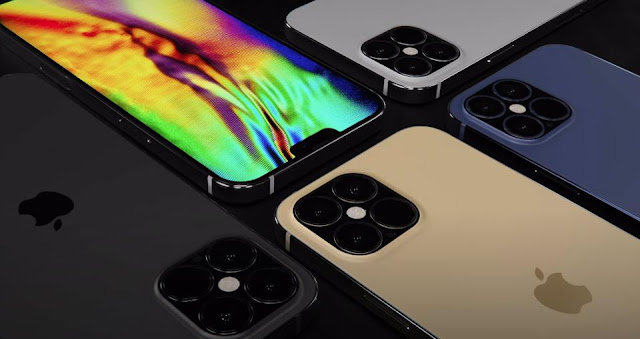 The good news is the schematics (and molds JinStore has attained with them) show Apple is indeed switching the iPhone 12 to a more angular design, akin to the iPhone 4. This has been a long awaited change and something iPhone fans have been vocal about as they have tired of the slippery rounded corners Apple has used every year since the iPhone 6 launched in 2014.

The schematics also reveal that Apple is indeed releasing four iPhone models this year, with a new 5.4-inch entry level iPhone 12, slotting in below the 6.1-inch design while the iPhone 12 Pro and iPhone 12 Pro Max also step up in size.

The bad news, however, is everything else. The schematics reveal Apple has not reduced the notch, as was widely expected, and this would leave the iPhone 12 line-up looking outdated compared to rivals. In addition, the bezels don’t look thinner and there’s no sign of the exciting LiDAR camera on the iPhone 12 Pro models with just three rear modules shown. If correct, the combination of these disappointments will be a deal breaker for many potential upgraders.

But there is one ray of hope. While there’s no reason to doubt JinStore’s information (it is an official Apple partner with an excellent reputation), there is a chance the schematics could be for case makers. Why does that matter? Because case makers only need accurate chassis dimensions. Both the notch and rear camera layout can be withheld without impacting their ability to produce cases in time for launch. This means Apple can supply last year’s design details in these places to keep its secrets.

Given what we also know about the iPhone 12 lineup - cheaper pricing, 5G for all models, A14 heroics, a minimal release delay - millions of fingers will be tightly crossed that this is what JinStore has attained. The one consolation? No matter what the iPhone 12 phones look like, the iPhone 13 has bigger ambitions.